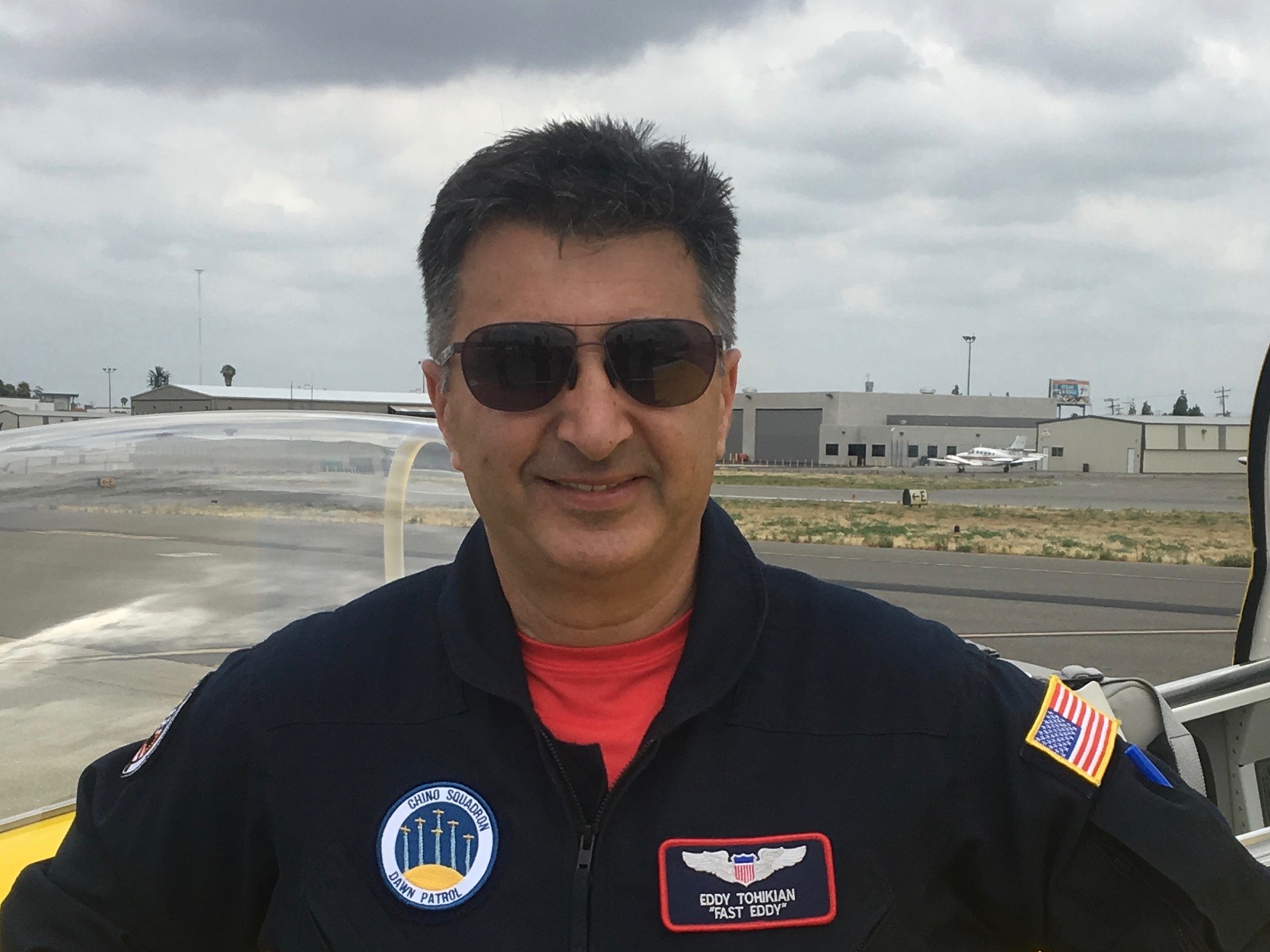 Eddy always loved aviation; he started building model airplanes at an early age and started flying at the age of 15, first skydiving, flying gliders and finally achieving his dream of flying airplanes. Eddy is currently a flight lead with 2000 flying hours and over 800 hours of formation time. 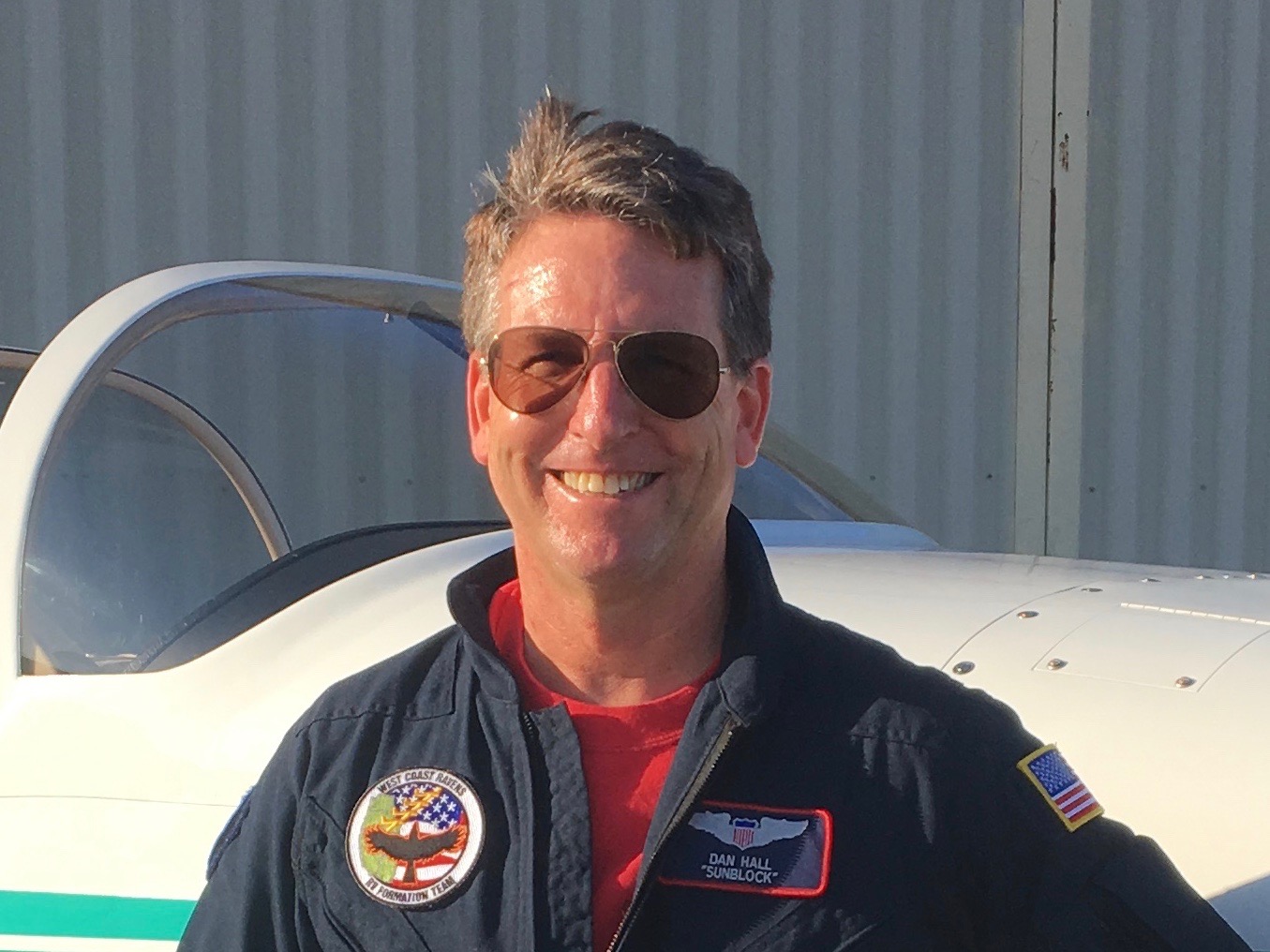 Dan 'Sunblock' Hall grew up dreaming of flight since he was a toddler, received a BS in Aeronautics, has flown since 1985 and has 3000 hours of PIC time. Sunblock has owned a 1947 Ercoupe, a Van's RV-6A, and has a Van's RV-8 under construction. The challenges, sense of accomplishment, camaraderie and friendships made within the formation flying community make it very special. I enjoy flying with people who challenge me to be a better aviator, and I also genuinely enjoy sharing my passion for aviation with flyers and non-flyers alike. May your dreams have wings too! 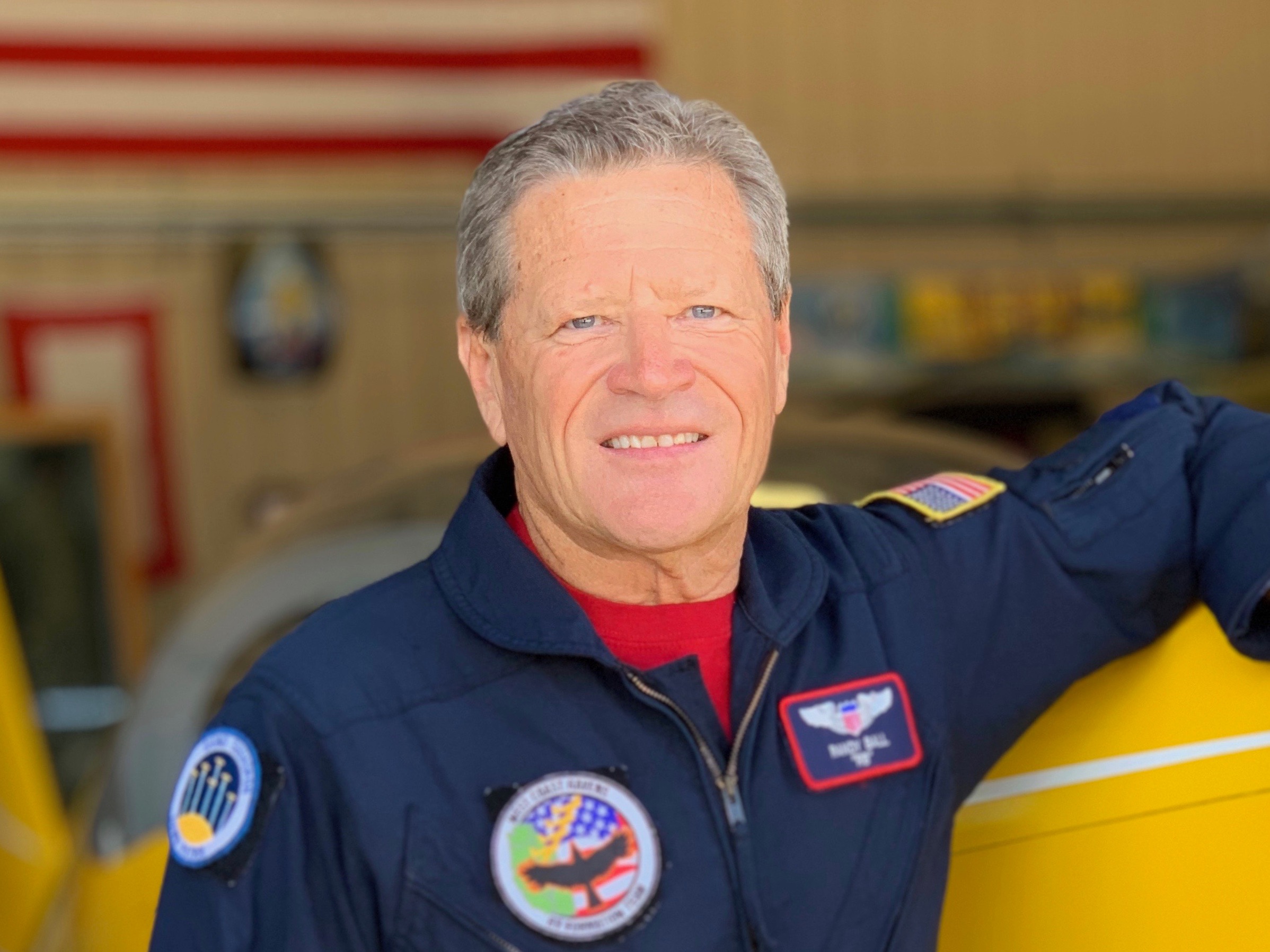 Gregory Wright, second generation pilot born in Los Angeles, California, was raised near the Compton Airport. He flew with his father, Timothy Wright, as a kid until family growth changed the financial picture. He was always thrilled with flight. As an adult, he learned to fly at Hawthorne Municipal Airport and obtained his private pilot's license. He went on to take Spin Recovery as well as Aerobatic lessons out of Long Beach, California.

He decided to build an RV6 due to the visibility and performance of the aerobatic plane that he flew out of Long Beach. He started his RV6 project in 1997. However, due to a major move to the Inland Empire, he stopped his project and purchased a Cherokee 180 which he used as transportation to and from work - 150 miles roundtrip.

After eight years, he decided to restart his RV6 project. In 2010, he completed it and flew in his off hours. Looking for something more, Gregory started Formation Flying. He now has seven years of formation flying in his RV6. He's flown with Dawn Patrol for three years and enjoys it immensely. 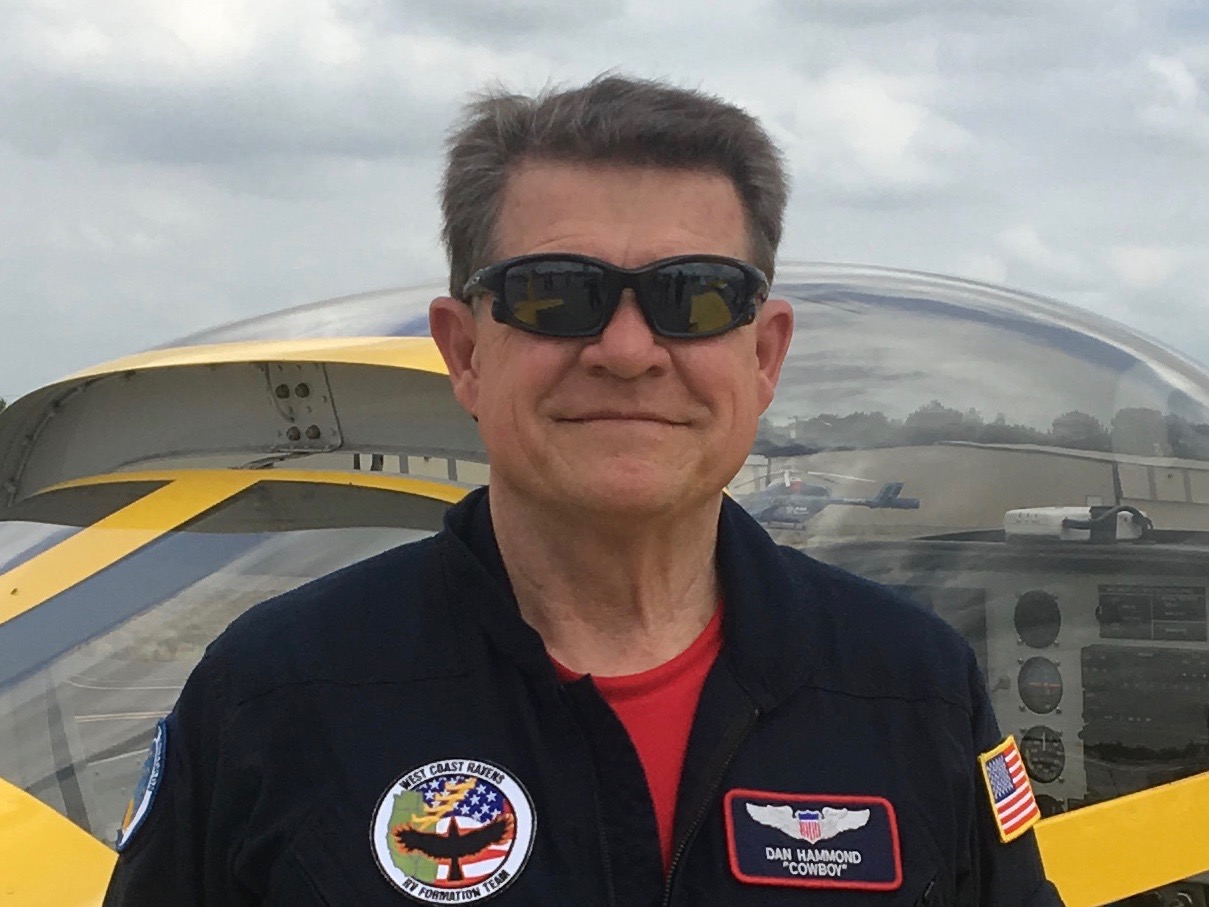 Dan Hammond started flying back in 1972 while in college when the NROTC paid for his private pilot's license. He went on to graduate NROTC and fly for the US Navy for seven years. He has accumulated about 4500 hours of flight time and is certified to fly just about anything he can get his hands on - single and multi-engine piston and jet aircraft, helicopters, hang-gliders, para-gliders, and drones.

Brad took his first airplane ride with his father in 1968. In 1978, at the age of 17, he earned his pilot's certificate. Two months later, he got his driver's license. Over the years, Brad has flown formation in several classic and experimental aircraft and chose the RV-4 as the ultimate formation machine. In 2000, Brad completed and flew his first RV-4. Brad is an FFI Wingman. 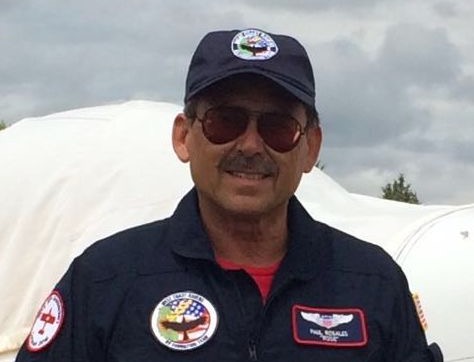 Paul Rosales, grew up in the aviation-rich Antelope Valley, California and completed his Private Pilot training in 1979. For the next 21 years, he along with wife Victoria, rented aircraft and accumulated 350 hours total time. They started building their own, custom RV-6A aircraft in 1995 with first flight in the summer of 2000. Since then, they've flown their plane 5000+ hours to 49 States in America and numerous Caribbean destinations including the Bahamas, Bonaire, Grenada, Martinique, Cayman and Virgin Islands. When not flying, Paul works as a Technical Publications Lead for Northrop Grumman and as a Substitute School Teacher in grades K-5 for the Lancaster School District. His plane is hangared in Southern California at the Rosamond Skypark, located west of Edwards AFB. Paul earned his FFI Wingman card in 2002 with 1000+ formation hours. His website is www.PaulRosales.com.